Or the day I did something my mother wouldn’t approve of. Maybe. Maybe not. This could be the truth or it could be a lie, but either way it will torment her.

I am just kidding of course, at least about any negative or mean connotations in my first comment there. I may or may not have done something my mother disapproves of. I mention this a bunch because she didn’t notice my line about it in the first blog so I am just checking to see if she is paying attention.

Day three I decided to hoof it on out to Wat Chisor, a 10-11th century temple in the countryside. Now the guide book I had said it was only like an hour away. That is wrong. That is dead wrong. It was about a two hour tuk tuk ride out into the middle of nowhere. Was it worth it? Sure, but it was a really long ride in a really uncomfortable seat. First person problems indeed!

Well after two hours we finally arrived. Writing this post now, two days before I will go to Angkor Wat, makes me think I will look back at this temple and think “eh.” But it was really nice. There were a few tourists, including a few orang putih but for the most part it was kind of empty. Now, there was a monastery right next door and that got a bit more traffic, but mostly there appeared to be families just kind of hanging out on top of the hill, avoiding the sun. 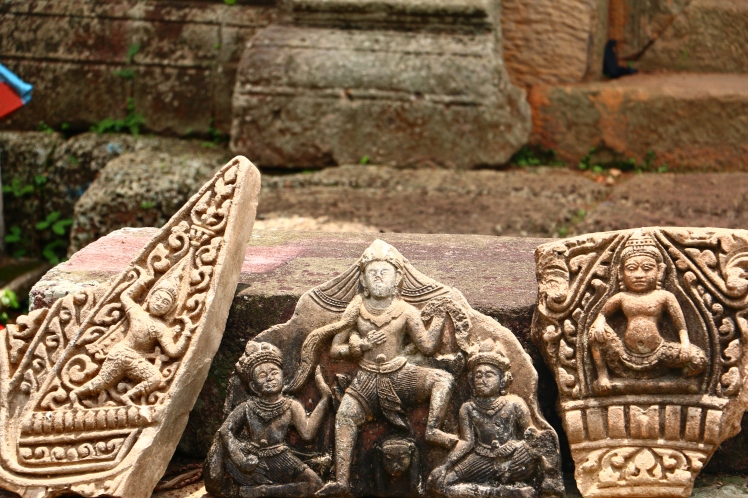 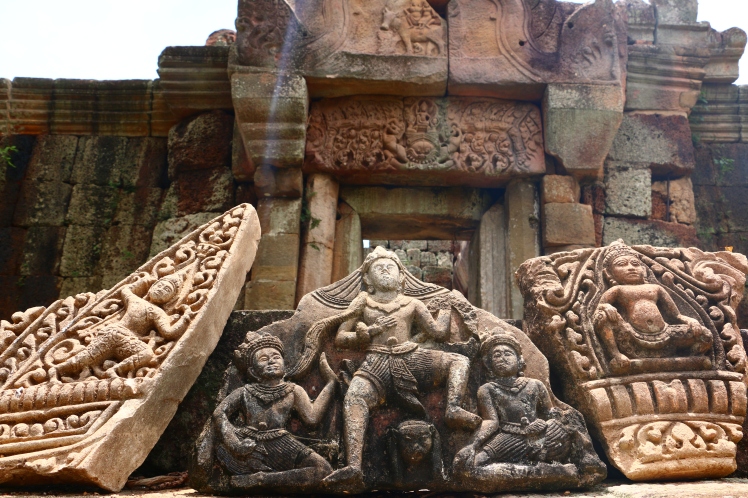 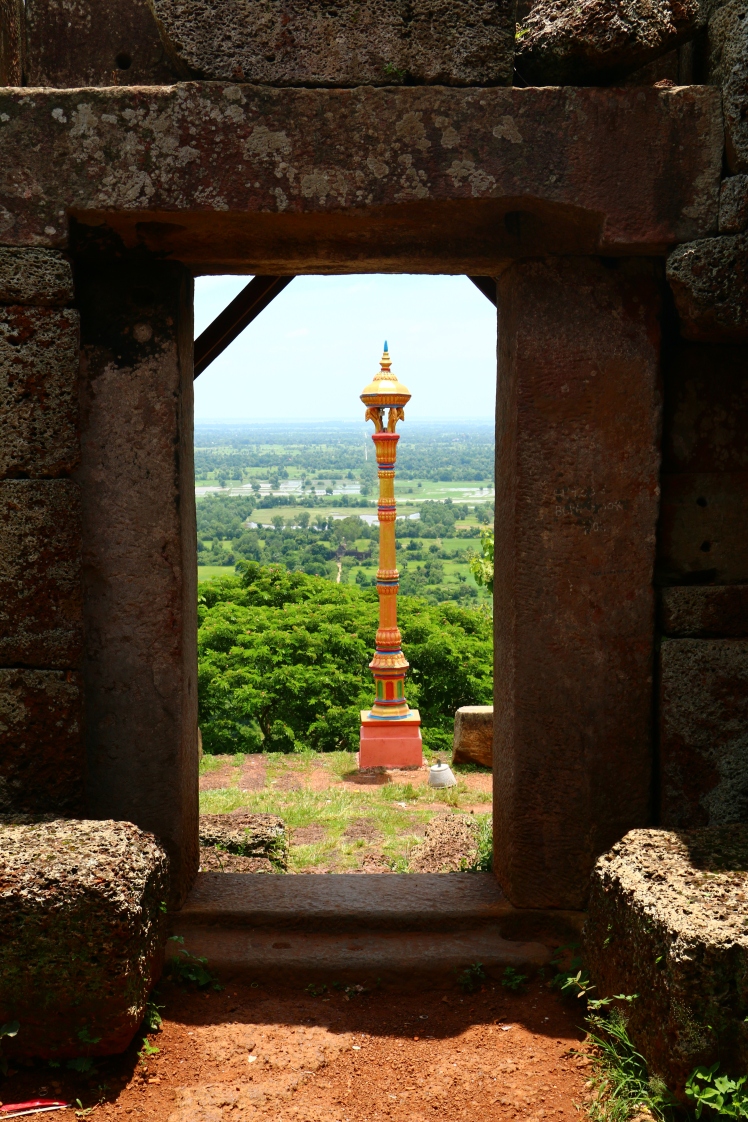 After this, it was another two hour ride back into the city to do or not do something my mother would not have approved of. Maybe. Who knows?!? 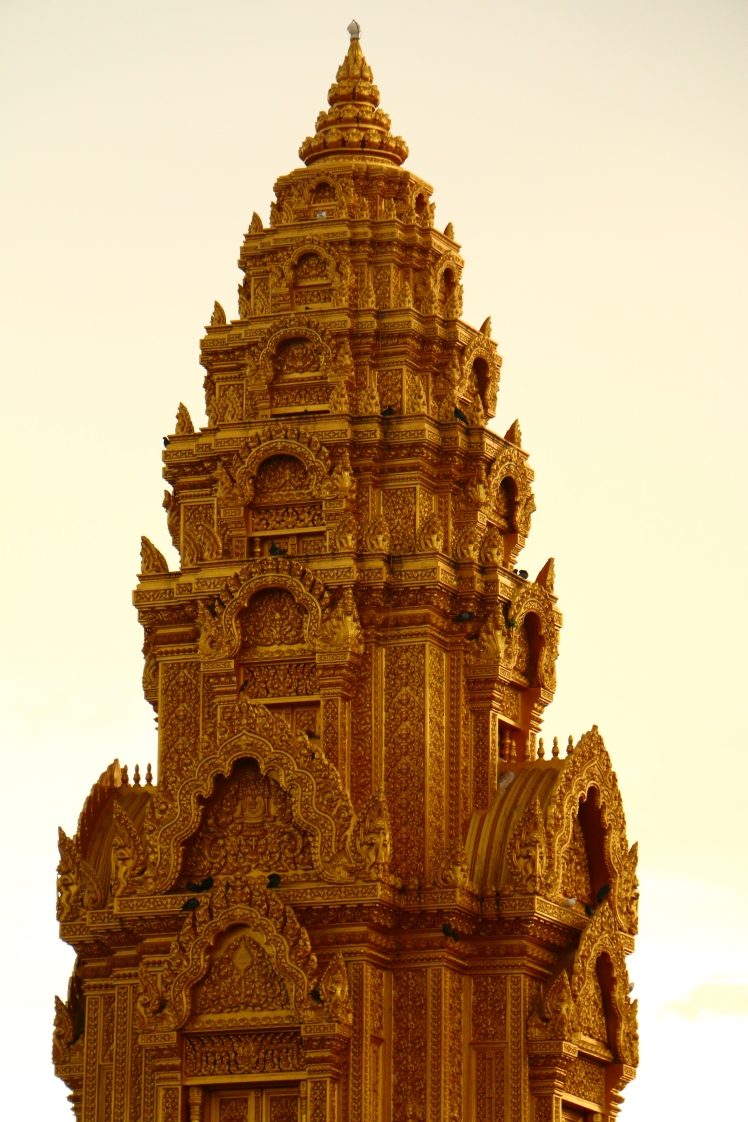 That’s it for now. Overall a nice trip. I would go back again maybe, if I was in transit to some other place. Listen: Go if you have never been, but one three day trip was really enough for me. Next up, the food post!

3 thoughts on “The Third Day in Cambodia”