It’s time for that great tradition of our travels, the one with the misleading title about losing weight when in reality I put on like 2-3 pounds! As I think I mentioned before, our focus in Australia was two fold: Beer and burritos. Or at least Mexican food. It ended up being mostly burritos but I guess that’s kind of a happy accident. Some tacos made it in there too. The beer was important because there is really not a craft beer scene in Malaysia. There is barely a beer scene since it is illegal for half the country to drink. Australia did not disappoint on either end.

The ironic part, if I am using that word right (and if I am not then I don’t care) is that the very nature of beer means that I am not likely to remember the names of the beers or what kind of beer it was. I can remember if they were good or not, but other than that commentary might be limited on the beer selections. 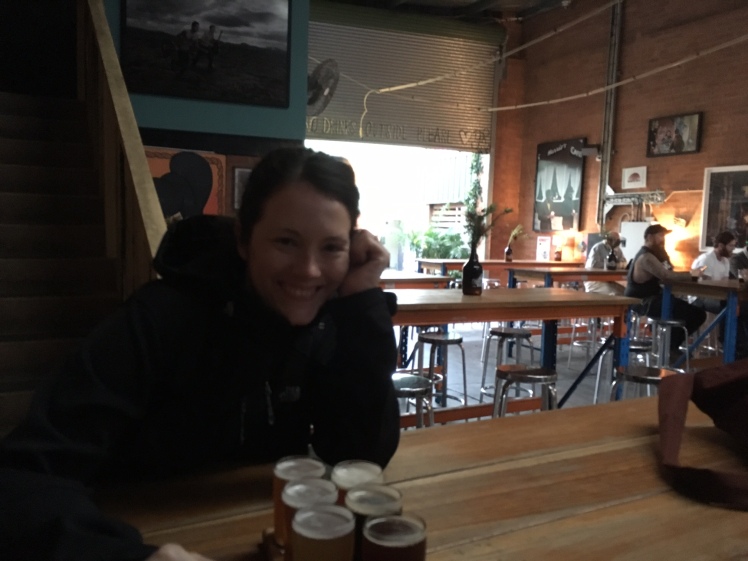 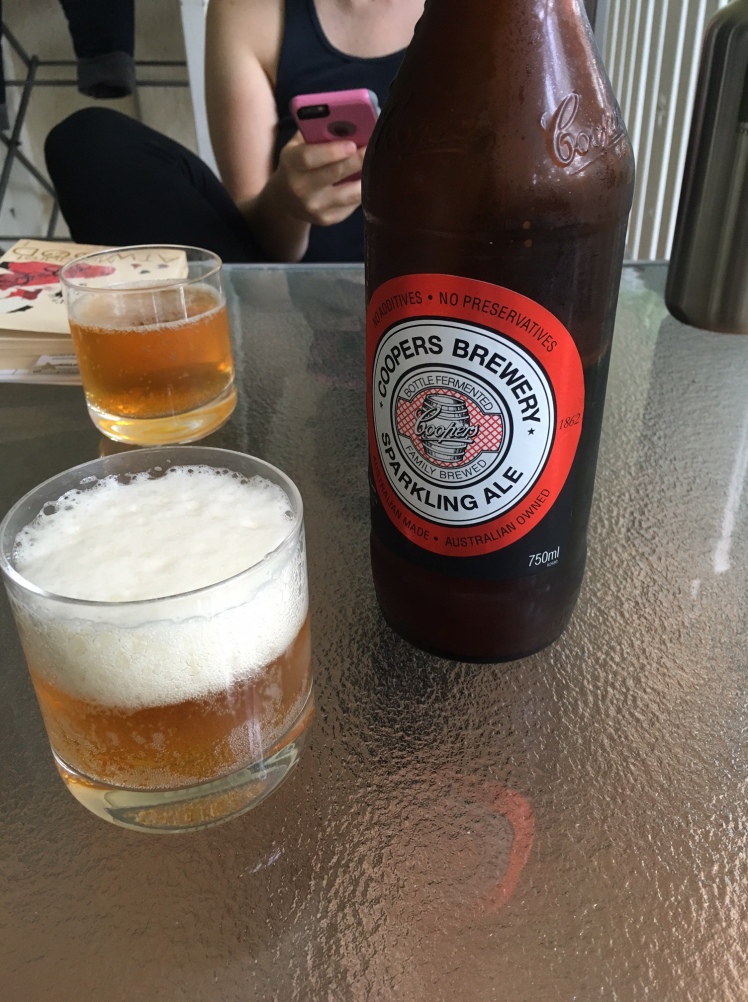 We ate other stuff too. Here is a little taste of that. Ahh…see what I did there?!?!? 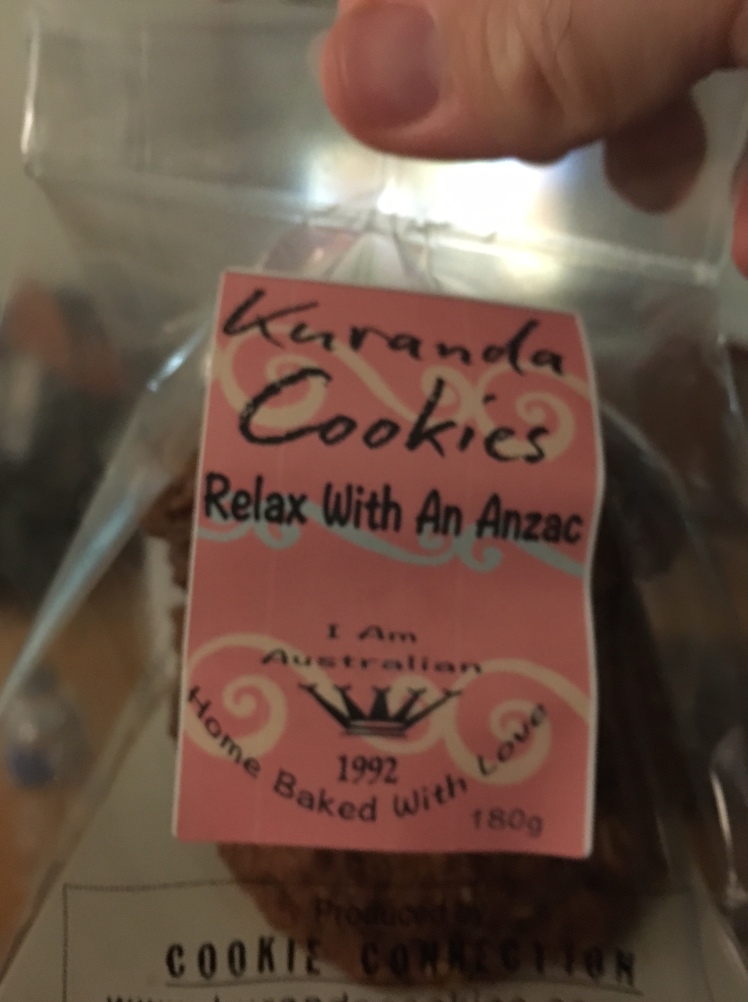 Lastly, a little video of the one weird food I tried in Australia: Kangaroo!

That’s all for now!
Jumpa Lagi!

One thought on “How To Lose Weight in Malaysia Part 33-The Australia edition!”