Okay, so ten is a nice round number so I think I will make this the last blog post of my parents visit here…except for the special edition of How To Lose Weight in Malaysia obviously! That doesn’t count. So on one of the last days my parents were here my mom and I headed to the Bird Park and the National mosque in the morning. The play was to then go to the Setia Alam night market later in the dead to introduce my mother to some more good food and Malaysian randomness!

First up, the Bird Park, which claims that it opens at 9 am but really opened at about 9:40 when the ticket booth workers finally made their way to work. Oh Malaysia! 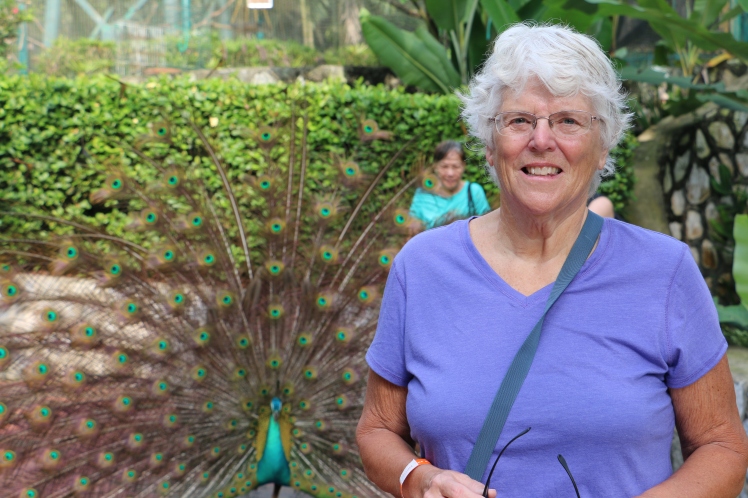 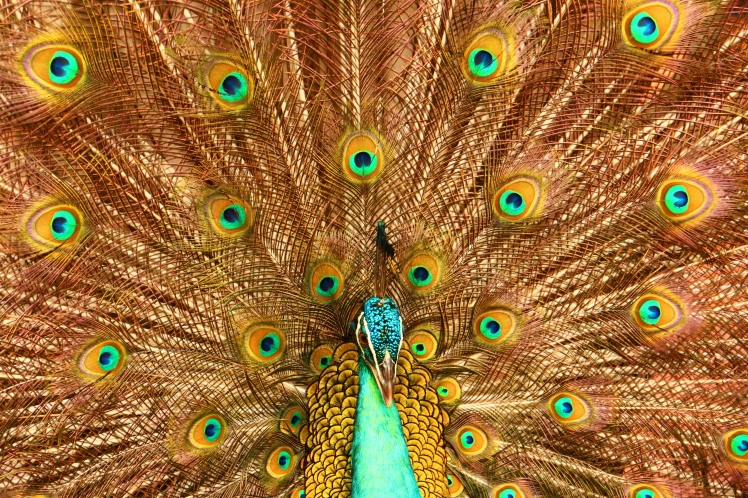 Always an exciting time, even if this trip to the Bird Park once again confirmed my belief that Ostriches are devil birds descended form Dinosaurs that are always trying to kill me..

From the Bird Park it was a short drive to the National Mosque. Despite living in KL for over a year now, I have not been to a mosque. Neither has my mother. This was our first trip. I warned her she would have to cover up her body, I did not think about the head either. But she was an all star traveler and went with it. 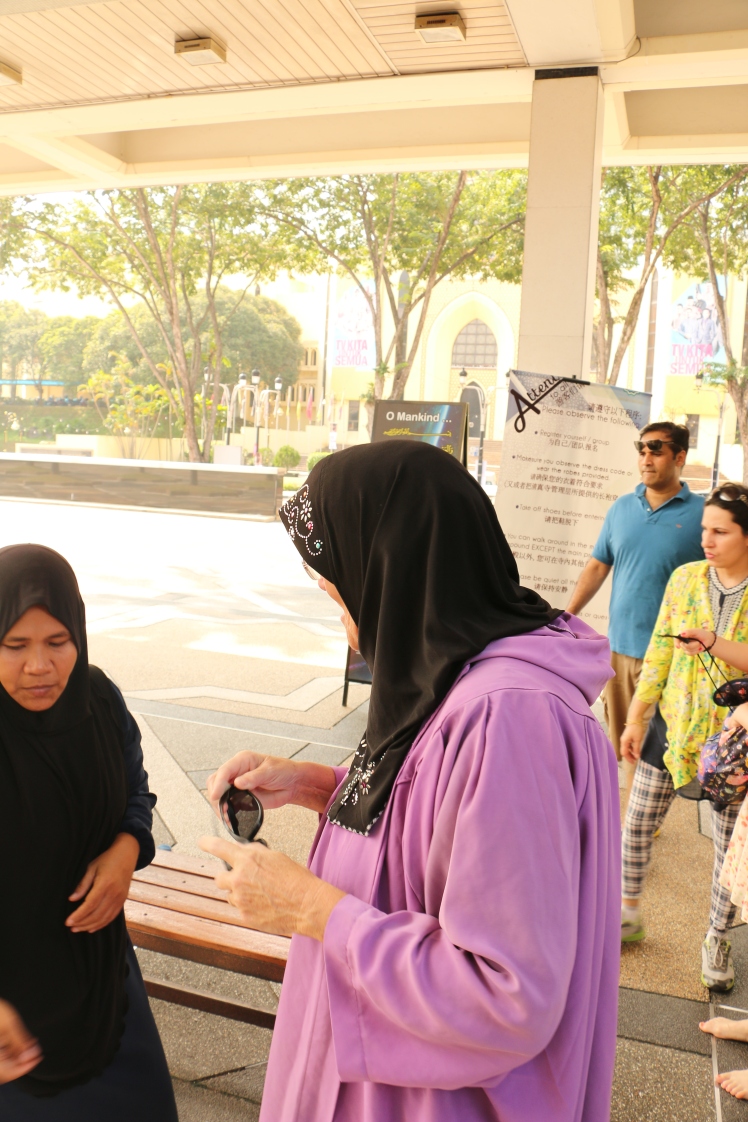 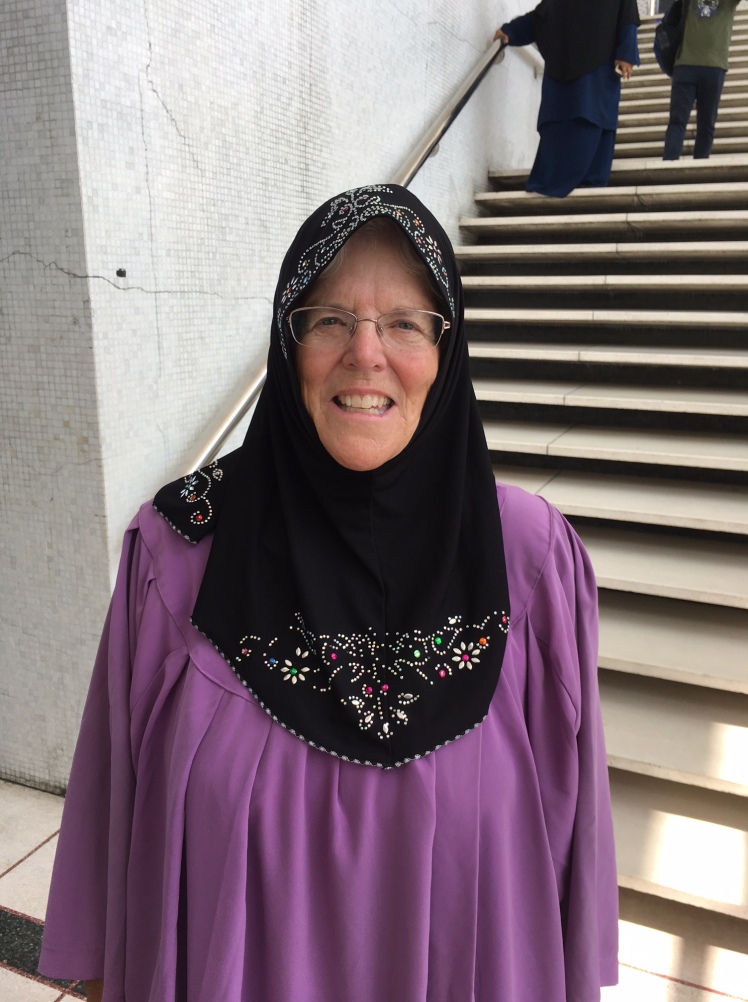 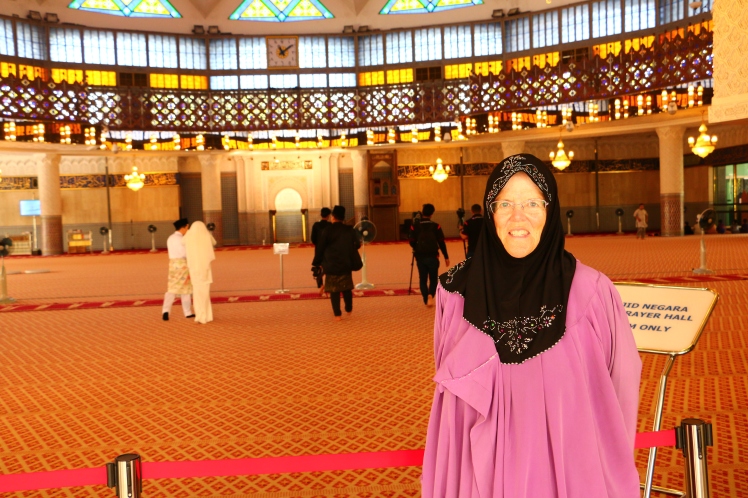 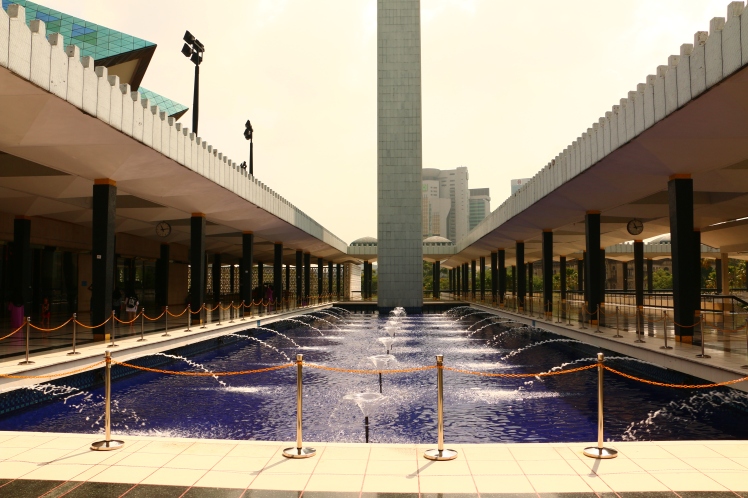 Okay some assorted odds and ends from their trip: 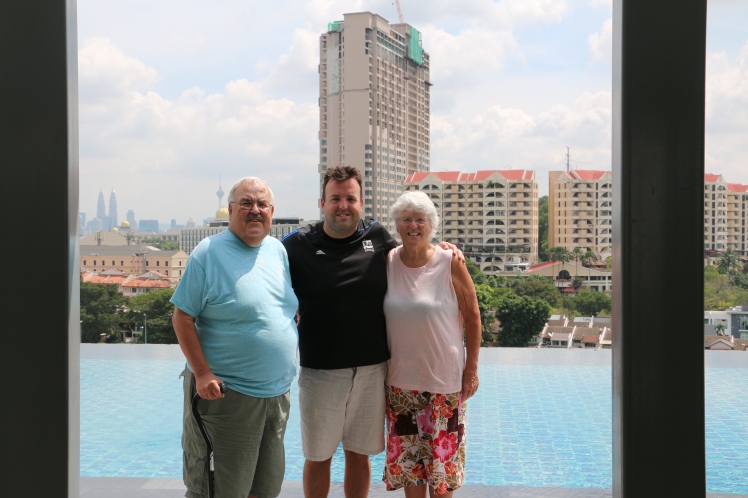 The last few photos were taken before we put my parents into a taxi and sent them to their hotel at the airport. It was sad, and I am getting a bit sad writing this. I love Malaysia and I love living here. Again, if the decision was mine and mine alone I do not know if I would stay in KL forever but I would probably not move back to America anytime soon. I do not get homesick as much as my lovely wife, or as much as normal people do probably. I miss good beer a lot. Obviously I miss my family too, but I accept the situation for what it is and move on emotionally. Except for the three days or so after my parents left. Even though we were in Taiwan I was still thinking of them and what a great time I had with them. I might go home to the States in August of 2017 or I might not: I haven’t decided yet. My contract here is until January 2019 so there is  a chance I will not see them until sometime later in the Spring of 2019. That is a long time but again, I try to focus on the incredible opportunity I have to live and work in a foreign country and all the opportunities that affords me. For example, I went to four countries this December: Singapore, Vietnam, Taiwan, and Thailand. You can’t do that living in America!